Historical data can provide valuable insights in contextualizing modern society and today’s world. But antiquated resources are rarely available in easy-to-read formats, leaving researchers and journalists to slog through faded handwritten records or grainy scans of typewritten tables for even a glimmer of analysis.

At Stacker, we work to provide the journalism community with resources for news coverage that are grounded in research and geared toward local audiences. Our latest efforts to do so have resulted in the launch of our very first “Data Drop,” a rich dataset anyone can use to drive unique storytelling.

We chose Table 33 of the 1900 U.S. Census as our first dataset, which details the countries of origin for immigrant populations in all 50 states, Washington D.C., and one territory: a total of 10,460,085 individuals. The dataset is now publicly available and can be used to explore how statewide communities have evolved since the turn of the 20th century.

Stacker staff transcribed the data by first uploading the PDF from the U.S. Census Bureau to pdftoexcel.com. This yielded an easy-to-read tabular dataset, but still had gaps where the original file was simply illegible to computers. The base transcription was reformatted, corrected, and checked by hand, resulting in a clean CSV as the final product.

With transcription work completed, immigration data from the 1900 census is freely available to use under a Creative Commons license. We encourage you to access it on our site, GitHub, or data.world and go digging for insights about your state or region.

If you’d like to publish a ready-made story about immigrant populations in 1900, our local story series “What [state]'s immigrant population looked like in 1900” is available for direct republishing on our site. You can also take inspiration from a few of our other ideas below and write your own story (just be sure to cite Stacker when you do)!

How the immigrant population in [your area] has changed since 1900

With the 2020 U.S. Census finally complete, now is the perfect time to publish stories that highlight the difference between what your community looks like now versus its 1900 demographics. You can find current immigration data from the U.S. Census Bureau at data.census.gov.

A timeline of the immigrant population in [your area]

Though many older census records are still only available in PDF form, the vast majority of census records since 2000 are ready and available to be used by journalists on data.census.gov. Try contextualizing your story using the 1900 immigration data and then chronicling your locality’s immigration data from the 2000, 2010, and 2020 surveys. To incorporate data points between 1900 and 2000, see the U.S. Census Bureau’s Frequently Asked Questions page about historical records.

Stories about how the [nationality] community in [your area] originated

There have been multiple waves of immigration throughout American history, but perhaps your community has a strong connection to the influx of southern and eastern European immigrants that was underway while the 1900 U.S. Census was being conducted. This is an opportunity to dive into state immigration records, submit a Freedom of Information Act request, or conduct interviews or surveys about local family histories while using 1900 immigration data as a factual backdrop.

This is the first in a series of “Stacker Data Drops” where we’ll provide journalists with additional tools for telling stories about their local communities. To be alerted whenever we drop a new dataset, sign up here. If you have any questions about the dataset or want to share the stories you write based on our work, contact Emilia Ruzicka at eruzicka@stacker.com.

As a newswire, Stacker is on a mission to produce and distribute engaging data journalism to the world’s news organizations. If you or your organization is interested in content that combines  data analysis with rich editorial context from authoritative sources and experts, consider becoming a Stacker Publishing Partner which provides CMS integrations, image licenses, a dedicated partner manager, and more. Contact Ken Romano at kromano@stacker.com for details. You can also review our editorial standards here. 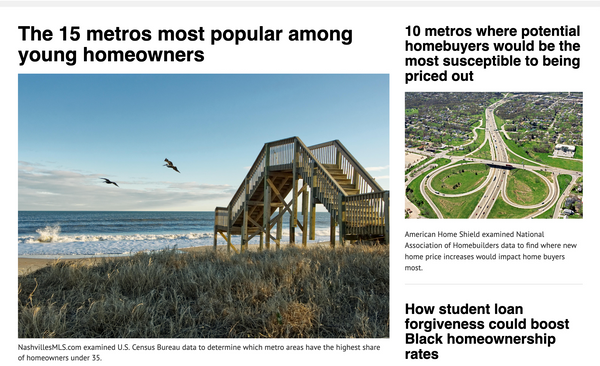 Bill Ostendorf has lived and breathed local newspapers since starting his career as a journalist. In 1984 he began a freelance business training other newsrooms on the side. A couple decades later Bill turned his attention to Creative Circle full-time, leaving his managing editor job at The Providence Journal to 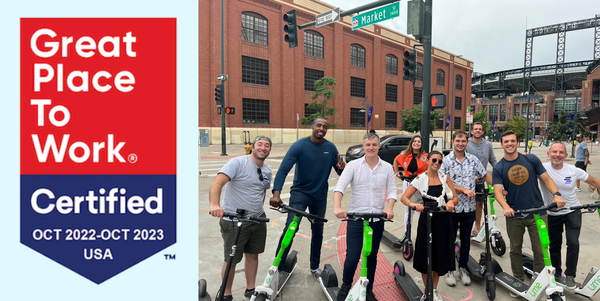 I am extremely proud to announce that Stacker has officially been awarded [https://www.greatplacetowork.com/certified-company/7047808] the “Great Place To Work” certification, which recognizes employers who create a strong employee experience. As part of the company-wide survey that informs the certification, 94% of Stacker employees said we’re 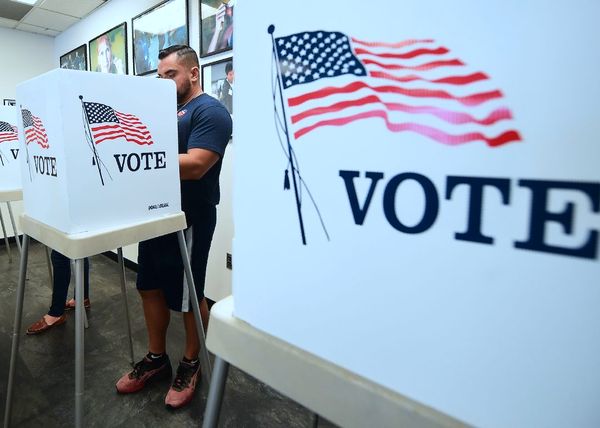 The midterm elections are only three weeks away. With inflation continuing to affect bank accounts and reproductive rights on the line, the battle to determine which party controls the Senate has perhaps never been more heated. The energy shows in voting numbers: More than two million people in America have